What Exactly Does it Mean to Be a Business Traveller? 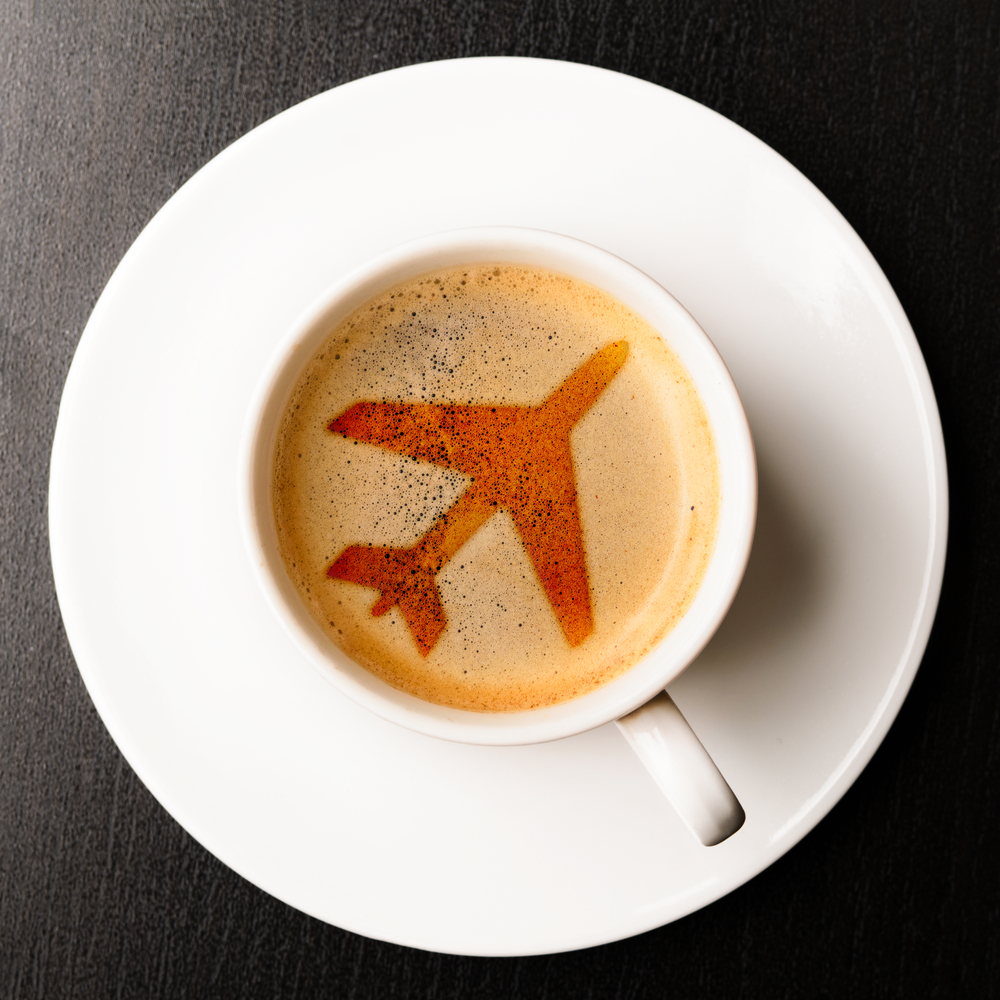 If you’re a frequent traveller but you’ve never really been able to say you’re travelling “for business purposes,” the burning question which surely must have formed inside your curious mind would be “Just what exactly is a business traveller? What does it mean when someone says they’re a business traveller?”

Look, it may seem a bit obvious, but break it right down to the elements and you’ll realise that it isn’t all that obvious, especially if you’ve never really been on “the other side” – on the business traveller’s side. Well, some of those explicitly separated aspects of travelling should sort of give it away, like certain airlines having a business class available as a big upgrade from economy class and the likes. Does this imply that a business traveller gets to enjoy more perks with their travels than the mere leisure traveller? I spoke to a Personal Business Consultant over at Statesman Travel to get the low-down.

Okay, so what appears to be the main thing about being a business traveller is the rather astutely suggested fact that you’re travelling to fulfil a business purpose. You’re on some sort of deployment, whether by the company you’re working for or indeed if you’re an entrepreneur or businessperson who’s going to network, meet a new client, supplier, distributor or anyone you’re going to complete some sort of business transaction with. Some employees who are deployed on a business trip often have to attend or perhaps even give some sort of conference, seminar etc. Either way, travelling for business is indeed about going to “do business.”

This is what has resulted in the spawning of an entire industry around the needs of the business traveller and this is what leads me to my second point of discussion around what it means to be travelling for business.

Business travellers often don’t have to even think about a single aspect of their trip. Everything is sorted out for them and they’re in a sense just instructed to be at a certain place, at a certain time, just so that they have nothing to worry about other than the business-related task they’re deployed on.

So yes, ultimately I guess what is means to be a business traveller is that the process of you getting form where you are to where you’re deployed is made as comfortable and hassle-free as possible.