What Brexit Means for the Local Travel and Tourism Industry 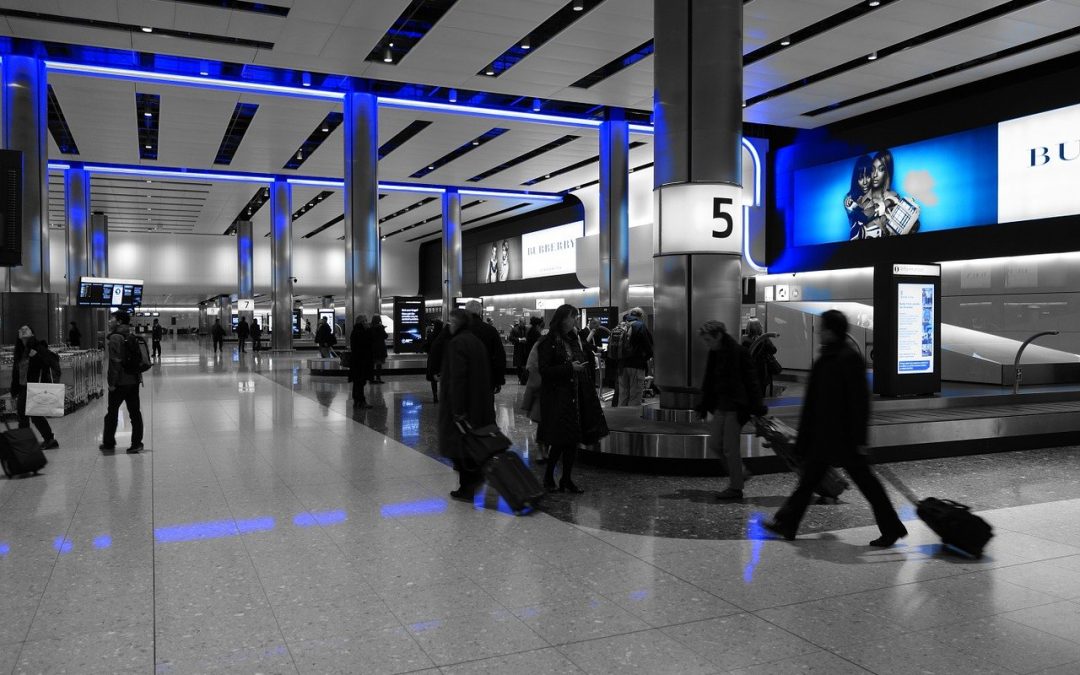 Truckers being made to throw out their sandwiches at the border as a result of the bread they’re trying to bring in not being cleared for importation perhaps makes for a distantly relatable reality which now faces business related to the transport, travel and tourism industry, doesn’t it? I mean sure, it reeks a bit of some petulance, but it serves to bring light to the reality which now faces us.

Where some justifiably inward policies and practices were perhaps contemplated in preparation for the official kicking-in of Brexit, it is now “for realsies.”

So what does the referendum for the exit of Britain from the European Union mean for the local travel and tourism industry in particular?

A drive to boost local travel and tourism

It has perhaps been long in the making, but under the new realities of the kicking-in of Brexit, there’ll naturally be more a drive to boost local tourism. The owner, manager or another type of operator of a local tourism business of any sort no longer has the freedom of the entire continental Europe over which to target prospective customers, most notably because a visitor from continental Europe would now naturally automatically have to jump through more hoops to visit the same place a local can reach in a breeze.

You might decide to make a quick trip out of visiting Bristol and not bat an eyelid for it, perhaps going on to extend your stay having discovered some great accommodation in the nearby suburb of Clifton. Your continental Europe counterpart, on the other hand, would have to make provision for all manner of elements which you take for granted, like the fact that there’s no more borderless type access – all of which comes with a number of additional costs…

Ordinarily you might be inclined to think this will result in elevated costs, but that will likely be balanced out by the spike in demand, because as much as continental Europeans can’t make their way in the U.K. as readily as they previously could, the same applies for Britons who would have otherwise gone over into the continent for a quick getaway.

In practice, the knock-on effects of this spike in local demand for intra-border travel will most likely open the market up in a way never before seen, such as how traditionally short-term accommodation options can be adapted to incorporate long-term accommodation deals in an affordable manner. Consequently, you can get a great deal lodging longer-term in something like a serviced apartment in a place like Clifton, a type of accommodation which is traditionally preferred for short-term stays.

As things start to move away from their adapted, pandemic-induced operation, high and low travel seasons will begin to become a lot more predictable too, as locals generally tend to observe similar seasons earmarked for traditionally going to work and taking some time off work to enjoy a holiday.

We’re definitely in for some interesting times ahead as the aftermath of the Brexit starts to take form.