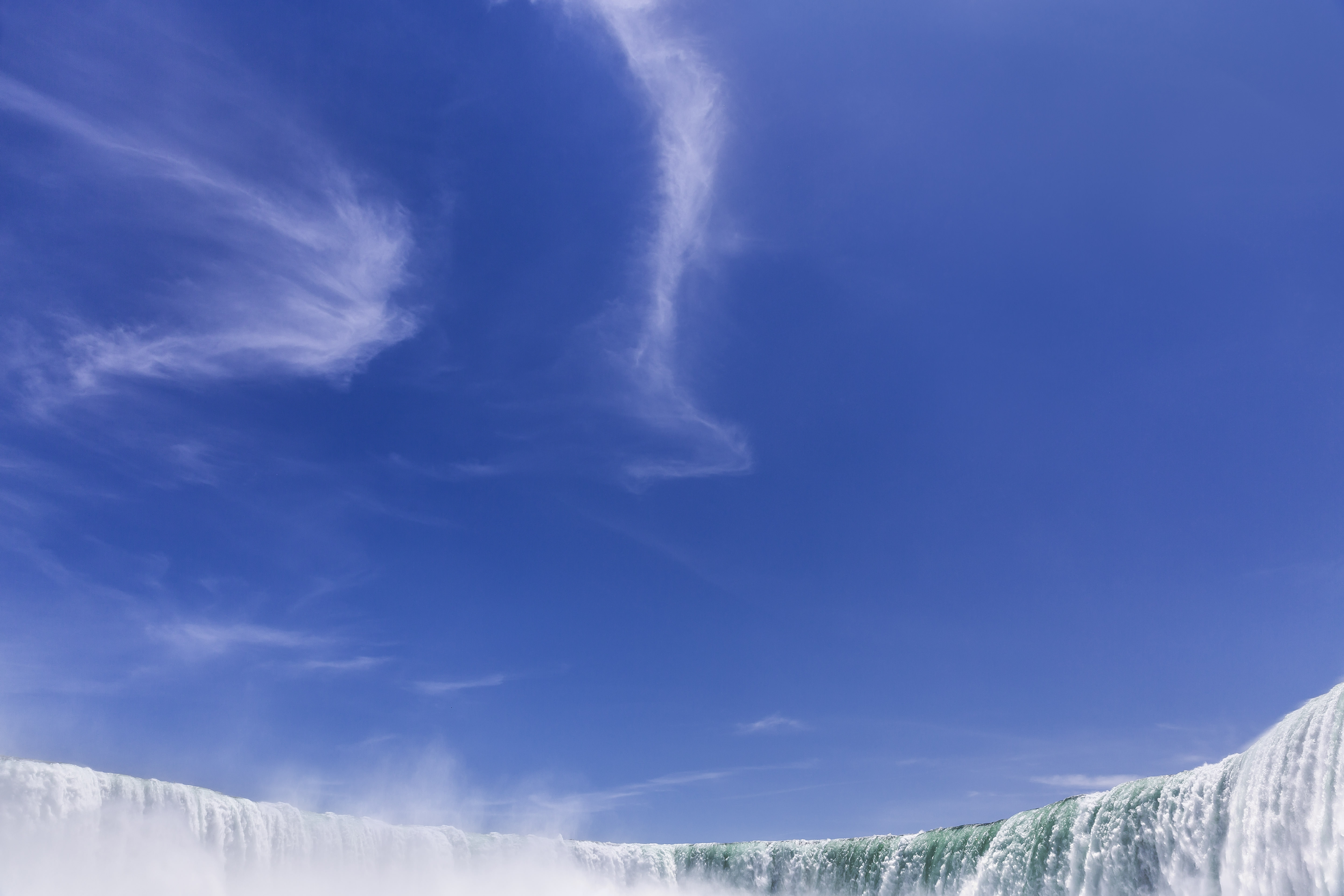 Whenever a couple of people in my circle of friends sort of share an “internal joke” just between the two or three of them, I don’t even try to get them to explain the joke to me. I’m all too familiar with that “if he was there, he’d know exactly what we’re on about” feeling, which is a feeling I get whenever I look back on my extensive travels around the world. I’ll spare you all the clichés about life being a book of which only one page is read if you don’t travel, and the likes, however travelling does indeed open your mind up in a way that you’d only really understand when it happens.

It’s not so much the travelling itself – I mean you definitely have a lot of fun in the moment, but it’s when you’re lying in bed at night or just reminiscing about what you got up to that the true value of the journey hits you. Those special moments, some of them perfectly imperfect, play back in your head so vividly, it’s almost as if you’re watching some footage you’d previously shot while out and about. That’s precisely why travellers have so many stories to tell and it’s never a matter of just relaying what happened in a straight-forward manner. It’s more about how things unfolded, what is likely a very unique emotion you were experiencing at that very moment, and the infinite number of alternative ways things could have played out. It’s also why travellers almost always react to certain triggers which they link to a travelling story.

You mention the snow storm causing the planes at the airport to be grounded as a current news topic, all I hear is “airport” and think of the Gustaf III Airport in St. Barts, which has this one runway that ends right at the edge of the where the sea begins. It is indeed an airport serving light charter planes, but I can bet a story which features a Caribbean airport with a runway that goes right into the sea is an interesting story in anyone’s book. If my airport-triggered train of thought is allowed to go on long enough, my mind would probably eventually reach the Barra Airport as well, which although must make some list of quirky airports on some or other blog, is closer to home. How many Scots have witnessed its quirkiness first-hand though? I have and it’s just another great travel experience to cherish for life, but now also to write about.

Of all that you can get out of travelling though, the one thing which stands out for me is how being on the go, sometimes finding yourself under the most challenging scenarios, will help you discover a few of the things you might not have known you were particularly good at. Judging by some of the feedback I’ve received, apparently I have a little bit of a nose for writing, although I must say if you’ve been a few places in the world, the writing in description of those experiences tends to come naturally. Even if you’re not a wordsmith however, uncovering what may even turn out to have been a hidden talent can be just one sticky situation away. I happened to bump into a fellow solo traveller twice in different locations, so we got to know each other and kept in touch, but what surprised me was just how good he was at getting video footage and photography angles which look like they’ve been taken by professional shadow photographer, when in fact he was a solo traveller, just like me!