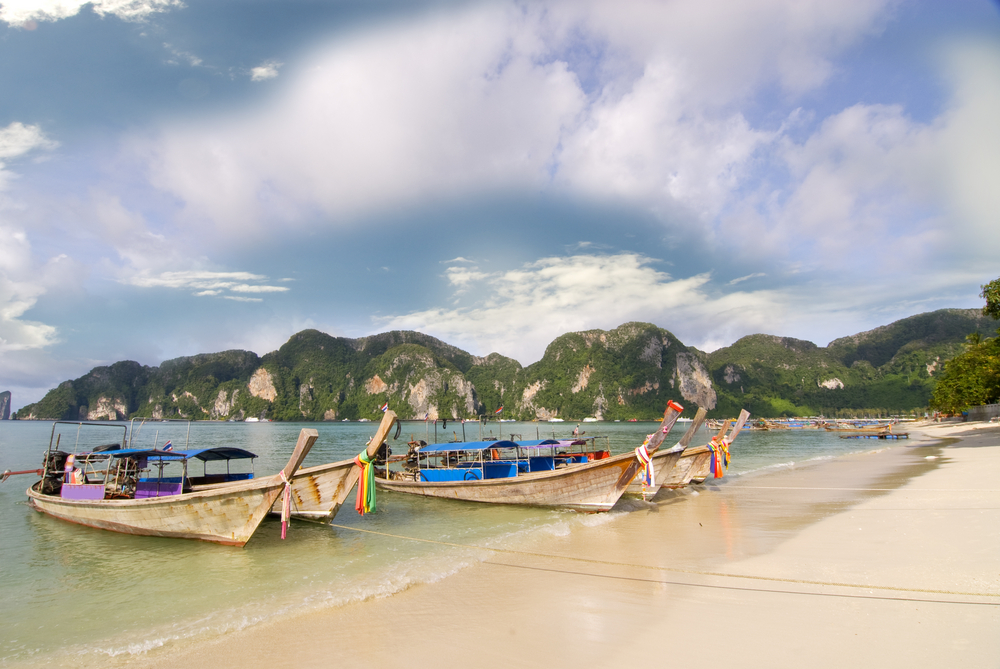 Any traveller who’s been south of the Kingdom of the Thai over the last year and to enjoy a bit of island time off the mainland will rightfully tell a story of how many tourists seem to be missing out on the allure of the less-crowded destinations within Thailand. Phuket Island itself, as comparatively vast as it is to the other islands, might be wondering why all those visitors who contributed to Bangkok being listed as the #1 most visited city in the world (2019) haven’t made their way down south.

All the better though for those travellers whose interest in the typical night life scene is limited and who would rather enjoy the great outdoors, particularly the uniquely natural beauty the southern islands of the Land of Smiles has to offer. While Phuket Island has lots to offer by way of the quintessential sub-tropical island getaway experience, including some beaches which are more secluded than Patong beach, it is indeed a major node to smaller, even more uniquely beautiful islands such as Krabi, Phi-Phi, James Bond, and a nice selection of many others.

Our focus today falls squarely on Krabi Island though, mostly because it is in itself quite the hidden gem, so exploring the hidden gems that it in turn has goes a long way to have the atypical traveller coming away from their Southeast Asian trip with some experiences they can truly say are unique.

Once you’ve securely booked your reliable transportation in Krabi with Intui Travel, you’re in for a real treat, well because as much as I’m going to be discussing some specific Krabi Island hidden gems, the truth is if you were at all considering visiting Krabi then you’re already among some exclusive company. Most tourists are unfortunate enough to be sold exorbitantly priced tours at the airport to the likes of Phi-Phi, which is nothing short of being overrun by tourists, as beautiful as it is. James Bond, as beautiful as it is, has become quite the travel cliché!

The secret spots are admittedly widely known by pretty much everyone who lands on the island, but they’re hidden in the true sense of the word because at any given time, if you’re exploring the likes of the Klong Roud freshwater source (likely by Kayak), the likelihood is that there’ll be nobody else around, apart from whomever you’re travelling with and/or your tour guide!

While this can also be explored by foot, since it’s hidden away in some tight jungle shrubbery, other hidden gems of Krabi include the likes of Than Bok Khorani, referred to as a fairy forest, but you’re likely to be enchanted by the magic of its many waterfalls than any actual fairies!

Take a leisurely stroll to the Kanab Naam cave (Krabi Town) as well, or scale the steeply inclining slopes which make Ngorn Naak Mountain the challenge it is (Tub Kaek). You can also explore the Klang Cave with its narrowness making for quite the challenge as well. You’ll be utterly swimming in photo opps!