Historic Cities You Have to Visit 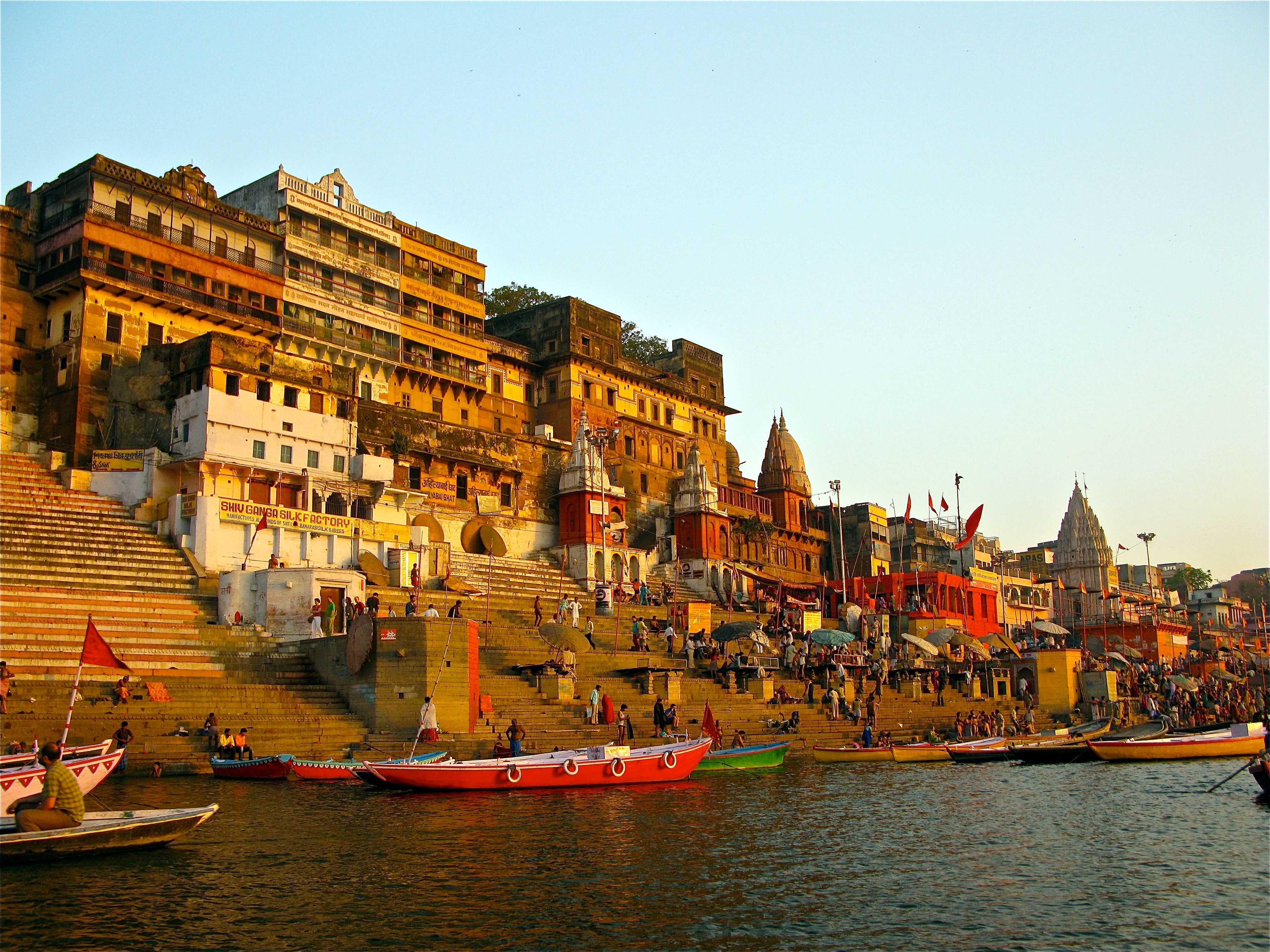 It is my belief that travelling and history go hand-in-hand. Everywhere I’ve travelled, I’ve always wanted to learn more about a city’s culture or a nation’s past. I have therefore selected my top historical picks for every history buff to visit.

I encourage anyone to visit the Auschwitz-Birkenau, which is a former German Nazi Concentration Camp that now serves as a memorial and museum. The experience will remain with you long after your trip is over, as it was here that 1.1 million men, women and children lost their lives.

Varanasi is one of the oldest cities in the world, dating back to 11th century BC. Many people will often have their funeral rites performed I the city, as they believe those who die here will be granted eternal life.

You will fall in love with the history of Varanasi, which offers many temples to ensure its place as one of Hinduism’s seven holy cities. However, it’s worth travelling for the culture alone, because the city is colourful and full of character.

The capital city of the Roman Empire in the East was once Constantinople, which is now known across the world as Istanbul. When Turkey established the Ottoman Empire, the country inherited Constantinople, before the nation actually became Turkey.

Tourists across the world, including myself, have travelled to Istanbul to view the incredible artefacts from the Roman and Ottoman Empires. One of the most famous artefacts in the historic city has to be the Hagia Sofia, which originally served as a church but was converted to a mosque under Islamic ottomans, before it became a museum under the Republic of Turkey.

For a city that’s filled with history and culture, I encourage you to visit Liverpool. I love my music – sometimes it’s the only thing that keeps me sane during those long-haul flights – so I absolutely loved Liverpool. It is the birthplace of The Beatles, after all.

I booked a stay at 30 James Street, a Titanic hotel in Liverpool, which was located in the city centre, and not too far away from the famous Mathew Street and a short walk away from The Beatles Story exhibition at the Albert Dock. On top of visiting the iconic Cavern Club, I also went on the Magical Mystery Tour to visit the Fab Four’s childhood homes, as well as Penny Lane and Strawberry Fields.

I also learnt during my time in the city that Liverpool has an extensive maritime heritage, as the Battle of the Atlantic was fought and won from the city in World War II – which was integral to the British war effort. A must for history and music lovers!