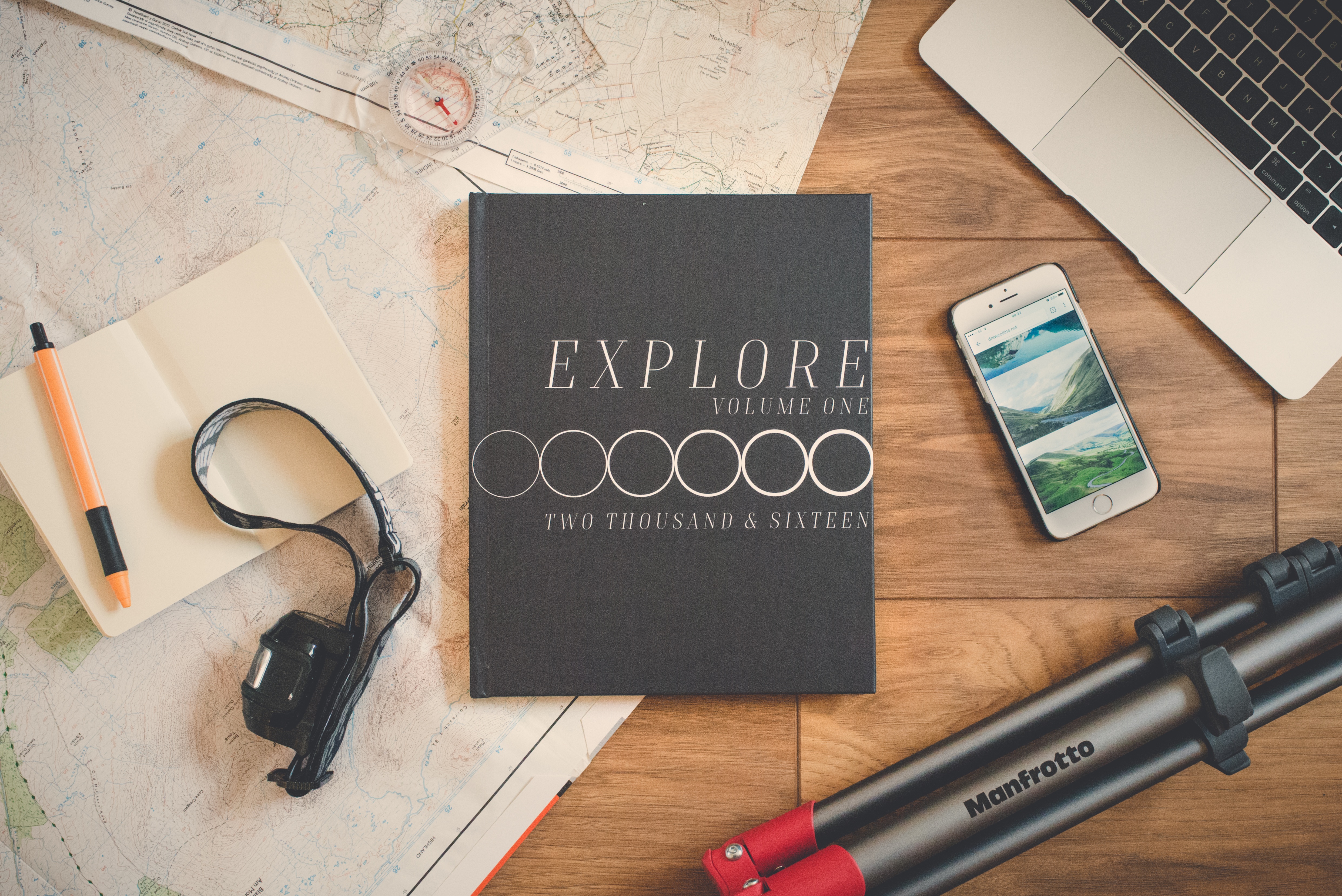 One of the best parts about just leaving it all behind, booking that ticket to kick-off your travels and just going is how you meet a lot of like-minded people along the way. Naturally, one of the biggest worries budget travellers such as backpackers have is the prospect of eventually running out of money to not only keep funding your travels, but just for basic survival. That’s when some of the highest levels of creativity come to the fore as travellers find a way to create what are effectively designer careers in the travel industry, as a means through which to carry on doing what they love and get paid from it in order to keep exploring the world.

I cannot name names here, but I’ve made friends (on the road of course) with a fellow traveller who was down to his last $10 in his account, bar for the return ticket to go home and he just took a chance and in effect designed his very own career within the travel industry. I can’t say which country we were both in, but its tourism industry could clearly have used more English-speaking tour-guides, so this bloke decided to create a Power-Point presentation to highlight what value he could add to a specific tourism company, asking for nothing more than a place to sleep and a “company car” as payment for his services.

I was quite baffled as to how this actually worked out and he’s now a concierge for foreign tourists coming from the UK mainly, and he has free reign over organising every aspect of the trip, from where they’re to be accommodated to what activities they’re to get up to. The best part is he tags along on all the trips, so trying out something new keeps it interesting for him while the tourists naturally have a great time breaking new ground and exploring a new country, mainly for the first time.

There is however some serious behind-the-scenes work that he still does, like making sure the 4×4 tyres are in good nick and simply putting in a request to have them replaced if they’re worn out (it’s a tough life this), but I think I can safely say that this is one designer travel industry job he most certainly enjoys and one which I’d enjoy myself to be honest (not jealous though, I promise).

This is actually a thing and while there are some companies who actively seek out travellers to sponsor as part of their marketing campaigns, living out one’s life as a sponsored traveller is perhaps a dream for many budding travellers. It’s also one of the best designer travel-industry jobs because all you really have to do to earn your money and other perks like free flight tickets and free accommodation is to pick a destination, go to that destination and document your travels. Sure, there is some responsibility involved, like perhaps if you’re sponsored by an airline to travel you’d perhaps have to focus a lot of the content in your documentation process on the process of travelling itself, highlighting the specific sponsor (the airline in this instance) and just working to show them in a positive light. Hard work this stuff, isn’t it?

There are quite a few other designer travel industry careers – actually, there’s a lot, but the makeup of a designer travel industry job largely takes the form of one such career which you have to create yourself and perhaps also pitching it to someone who will see enough value in you doing that job for them to the point that they’re willing to pay you.