Breaking Communication Barriers On Your Travels 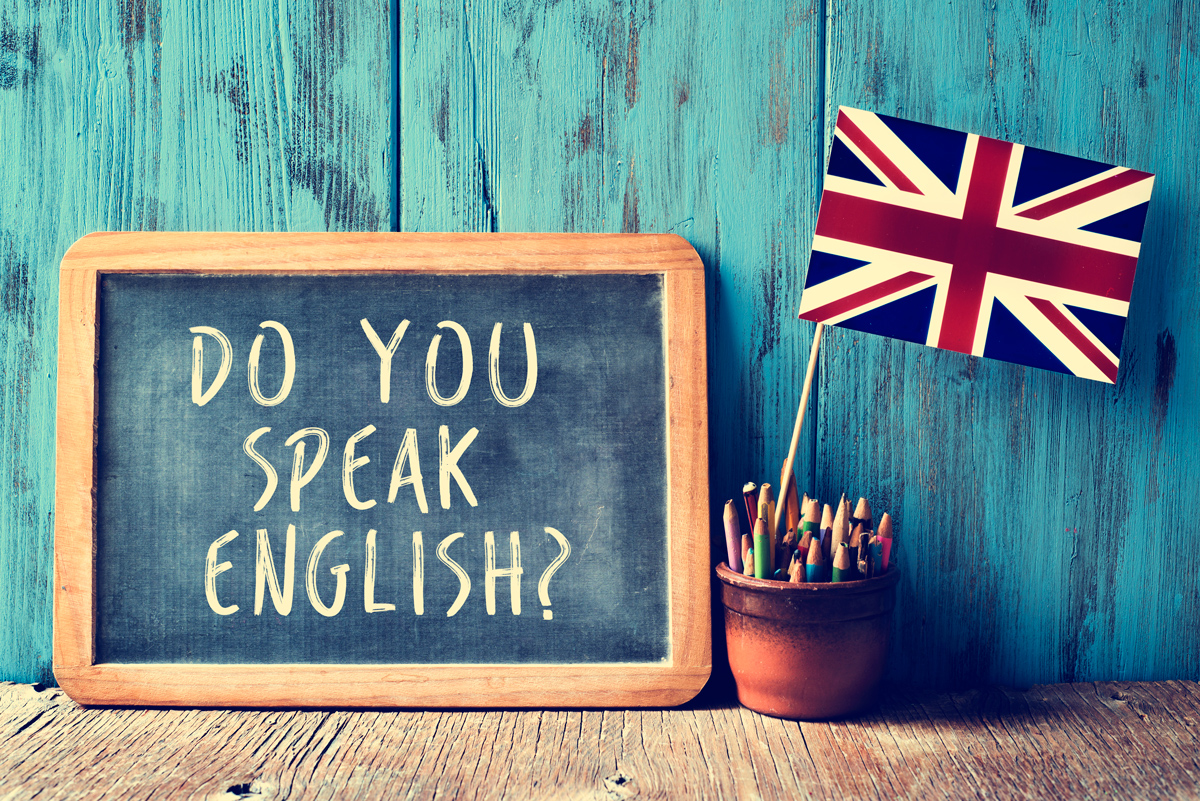 Look in a lot of countries around the world, they at least speak some English and chances are you’ll always find someone who speaks English to certain degree and will therefore understand what you’re trying to say. The more you travel however, you get exposed to more situations where nobody in sight understands a single word of what you’re saying and in my case not speaking or even understanding a single word of the local language is something I’ve experienced more times than I can count. The ability to communicate is of vital importance just generally, but even more so when you’re in a foreign country where doing something you might consider normal back home can offend someone to the point that it’s against the law.

And with all the junk published daily on the internet, Googling something like “Burmese culture” to try and at least gain some insight may have you going back and forth between bigger issues, such as whether people from Myanmar are Burmese or “Myanmese”. In this particular example it’s irrelevant, and that’s the point really, because in what situation would it be critical to address as Scotsman like me as “Scottish?” Communicating across language barriers while abroad can be a challenge nonetheless, but it’s all part of the travelling experience and in my case finding a different way to communicate with people who speak different languages accounted for a profound revelation I now swear by.

I’m no expert on how languages developed (although my interest in that subject has since been piqued), but I truly believe it is indeed possible to communicate across language barriers. It takes a bit of time and effort, but you really can get your message across and have it fully understood. Well, having to close my eyes and take a few mouthfuls of shark-fin soup in Japan makes for a funny story in hindsight, but I did indeed realise that perhaps asking a seafood restaurant manager in the heart of Tokyo where I can go snorkelling wasn’t such a good idea after all. Well that and the fact that my gesturing skills were understandably questionable, being a rookie traveller and all that.

Then again maybe my gesturing skills weren’t quite that bad after all, because the exact same gestures had the people over at the Izu Shichito Islands understand exactly what I was on about. So I guess the first lesson is indeed that it’s all about perspective. Also a nice picture on your phone helps, which leads me to the next lesson in breaking down communication barriers, which is keeping it simple and also understanding that what works for one place doesn’t carry a guarantee that it’ll work just as well in another, if at all.

I quite easily used Google Translate to successfully have what turned into a rather deep conversation with a Portuguese couple once, in Mauritius of all places, but when I tried to use the same tool to translate some Japanese into English, I had a royally good time laughing until tears came streaming down my face. I mean you can’t even at the very least make out what they could possibly be trying to say, although the Google Translate tool and a few others do work with some languages, better yet via the voice-prompt.

It certainly doesn’t help speaking English slowly and loudly (like you’re speaking to a stupid kid) because if someone doesn’t understand, they simply don’t. Otherwise I really wish I had thought of printing a bunch of icons a traveller could really use on a t-shirt, but yeah – humanity prevails at the end of it all if you want to break the communication barriers.