Australia – A Long Journey Worth Making 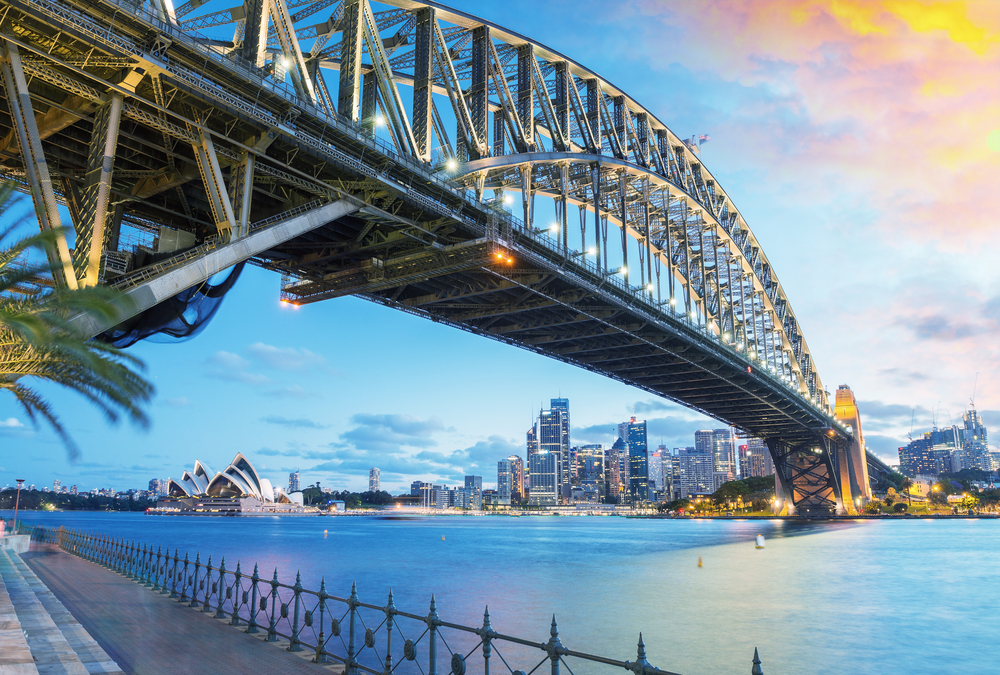 If you’re travelling from the UK, or anywhere else in the whole world really (except maybe southern Asia), Australia is for some reason not mentioned often as a preferred destination. It is indeed a long, long flight, the actual number of flights to and from Australia suggests that it’s actually a very, very popular destination.

As long as the flight is, as attested to by the changing of time zones, the long journey is well worth what is effectively a traveller’s dream destination waiting for you. I mean it’s a country which is also an entire continent on its own, so you can just imagine what awaits the eager traveller.

Things to Do and Sights to See

Ask any traveller who’s actually been Down Under and they’ll tell you that a mere weekend’s stay is just simply not enough. You’d probably be staying longer than that in any case since the long journey there which runs deep into the southern hemisphere is so long.

Even an entire week is way too short. If you want to come away with the full Australian travel experience, you’ll have to spend a period of time closer to 20 days. But even then, that’s perhaps just enough to get in a bit of sightseeing and then only really being able to fully delve into one aspect of what the country has to offer.

Whether yours is a tailor-made journey or a themed Australian holiday, the mere vastness of the land invites the eager traveller all the way in. There are no half measures. If scuba diving is your poison or you’re perhaps into snorkelling, the Great Barrier Reef’s pulling power and vast diversity will have you either at it for hours on end, or you’ll just want to keep going back for more. Seriously, no two days are the same – no two hours are the same and that applies to pretty much any activity under the Australian sun, even something as simple as sightseeing!

As much as there are built-up areas with iconic and unique architecture to enjoy, there are also some untouched and pristine wild areas with some animals and creatures unique to that part of the world. What you always get though is some serious abundance of EVERYTHING!