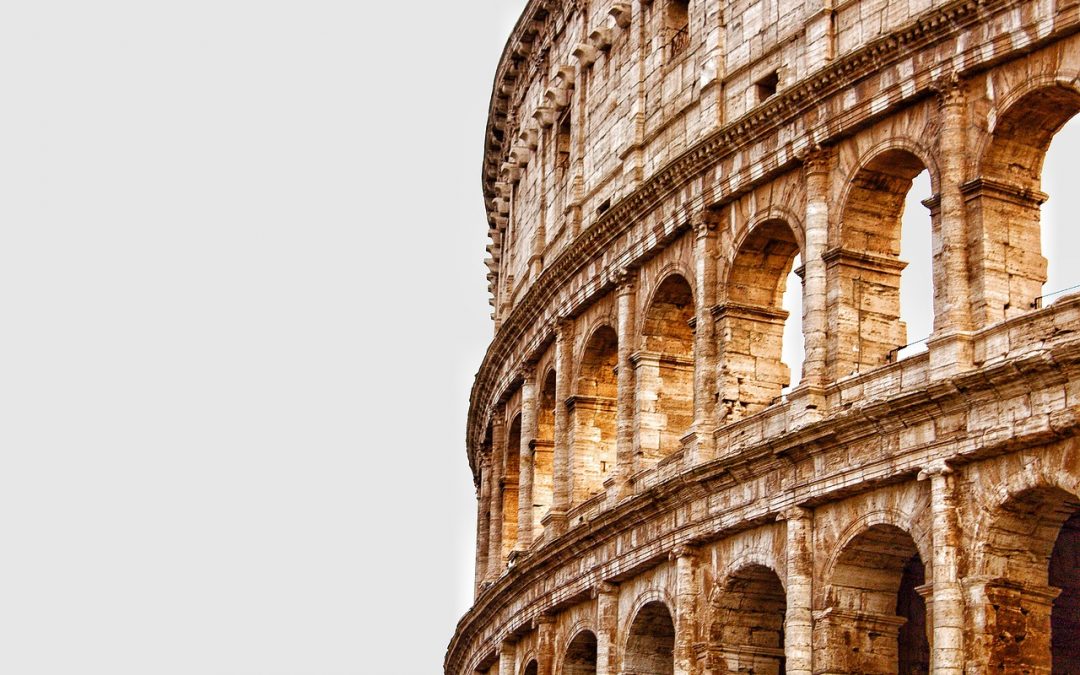 Different travellers naturally look for different things to take away from their trips as experiences that MAKE the entire trip. However, there are some very famous places where people visit with a specific experience in mind, be it an activity associated with the place, a specific historical site, etc.

Ancient Rome is one such famous destination, so any top-three list of must-visit attractions is one which can probably be universally agreed upon. Here’s ours anyway:

These are not necessarily listed in any specific order…

The Palatino (Palatine Hill) is a top attraction as far as archaeological sites of Ancient Rome go, so it’s a definite must-see. You’ll realise exactly why it’s so popular as it comes into view, but the full effects of its allure will be reinforced by your knowledge of some of the history it contains. Apparently, this is the founding place of the city, by Romulus, way back in 753 BC.

This is supposedly where the emperors of Rome luxuriously lived out their lives, which isn’t all that hard to believe as you take in the breathtaking sights complementing the majestic ruins.

Expanding into the Roman Empire’s commercial, political and social hub, the Roman Forum is another impressive archaeological site to visit, first developed in the 7th century BC. It’s best tsaken in from a particular viewpoint which will be left to you to find, since it’s more like a selection of sprawling ruins.

This was the centre of Ancient Rome’s showpiece, which if you were to catch a peek of back when it was first developed, you would have found to resemble a rather marshy burial site.

It definitely helps to have a little bit of background info about this famous archaeological site too, as its appearance can be rather confusing in its majesty.

This is probably Rome’s top attraction, if not the top attraction in the whole of Italy, so the Colesseum is a definite must-see on any trip to Ancient Rome. The great gladiator arena of Rome is one of those landmarks and sites you can’t really claim to have been to Rome if you haven’t visited!

Different types of Colosseum rome tickets can be purchased to ensure you best match the subsequent experience you get with your specific travel plans. For instance, you might be pressed for time or you might indeed just want to make sure you maximise the time spent actually enjoying the site, in which case there’s a way to skip the characteristically long queues.

You might perhaps want to enjoy more flexibility over a longer period of time during your stay in Rome, in which case something like the comprehensive 3-day pass will make for the best match with your plans.

These may be the top three attractions to visit in Ancient Rome, but they’re certainly not the only ones and the others are extensively impressive in their own unique ways. These include the Capitoline Museums, Vittoriano, Palazzo Venezia, Mercati di Traiano Museo dei Fori Imperaiali, and Basilica dei SS Cosma e Demiano, among many others.