5 Travel Experiences You Will Never Forget 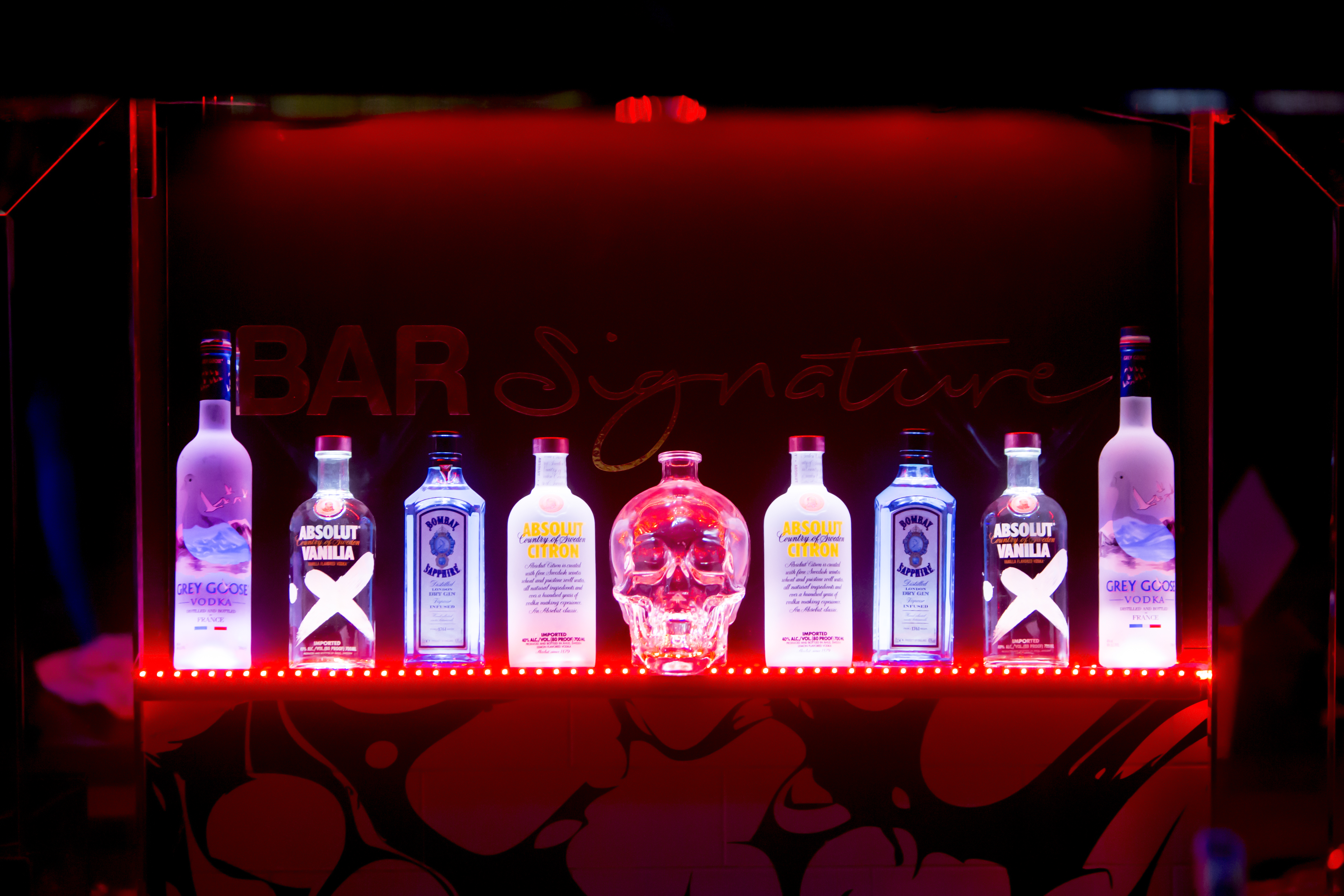 Before I travelled the world, I felt as though my life was becoming somewhat of a blur. Nights blended into one another, while my days were filled with staring at a screen. So, I chose to take life into my own hands and started travelling.

My life took a complete 360. From not knowing how Monday became Friday, my days started to become memories. I felt as if I was finally living. Every day offered a new adventure, a new memory and a new friend. There are, however, some travel experiences that stand out more than others – so I want to share them with you.

There is nothing in the world quite like Times Square in New York. You will be blown away by bustle, billboards and buildings. They say New Yorkers recognise tourists because they’re always the ones looking up at the epic skyscrapers, but I defy anyone – resident our tourist – not to be amazed by the buzz and brilliance of Times Square.

There’s no better way to spend your days than with a stein of beer in your hand. I absolutely love Oktoberfest. German beer with a currywurst. What could be better? The event takes place every single October in Munich, offering 16 days on non-stop beer. You’ll also meet plenty of weird and wonderful people along the way, as Oktoberfest draws in 6 million people from across the world every year.

I have to say, I was pretty impressed by The Pyramids of Giza, even though some of my friends were a little underwhelmed. It’s not every day you get to stand in front of such an architectural wonder. After all, The Pyramids of Giza were built at the very start of recorded human history. The journey to The Pyramids of Giza can be a bit laborious, but it’s definitely worth the trip if you’re a history fan, like me.

Texas has to be one of my favourite places in the whole world. The US state offers a completely different culture than my own, which is weirdly surprising, because we Brits often feel connected to the United States thanks to cuisine, music, politics and entertainment.

Only in Texas can you walk into a supermarket and buy a weapon (not that I did). The food is also simply out of this world, and the smell of Texan BBQ – and the memory of it – will make my mouth water. With slow cooked pork, juicy burgers and the best sausages in the land, I could eat in the state every day of my life.

Now, you might think throwing Liverpool into this mix might be a little odd, but hear me out. Many people often have a misconception of this fantastic city, which is brimming with culture and characters. Not only can you explore amazing landmarks, such as the Liver Building and The Beatles’ childhood homes, but the city also offers some of the best nightlife in the UK.

Luxury large group accommodation, such as Signature Living, are also making the city more of an attraction that ever before – as friends and family can all stay together in a spacious and stylish room. My personal favourite has to be The Hangover suite – which complemented my hangover the very next day.